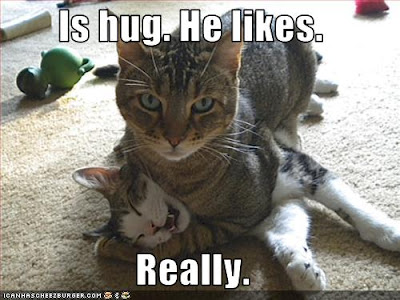 so. it appears to be official. we will not be going with the lovely midwife, but with my high powered, fast talking OB GYN. She's a marathon runner. Skinny. Short hair.

Not that it matters. I will have a doula or birth coach as I labor. Doctors are generally called as needed during the labor. And who ever is on call that weekend will be my doctor.

And this doctor, she is so fast and high powered. And asks probing personal questions like when I had sex last. How much dairy I'm eating. And I bristle because who is she to be asking me anything. And she's not gentle. She's good. And THURAH.

Ok. I'll just go once a month, hopefully she's won't have to touch my lady parts each time. Seriously, the woman gave me a breast exam that left me sore. She's good. And THURAH.

AND. The thing that gets me is that to see her, it's a ten dollar co pay. To see a midwife, the whole thing is out of pocket. 3000 dollars out of pocket. Which I would have negotiated down but still. Stupid insurance.

So instead, Mr. Hall and I are going on a cruise soon.

Labels: elephants are pregnant for over a year

Well, fast and thorough might not be FUN, but it'll be over sooner, right?
A cruise! That takes the bit out of much!