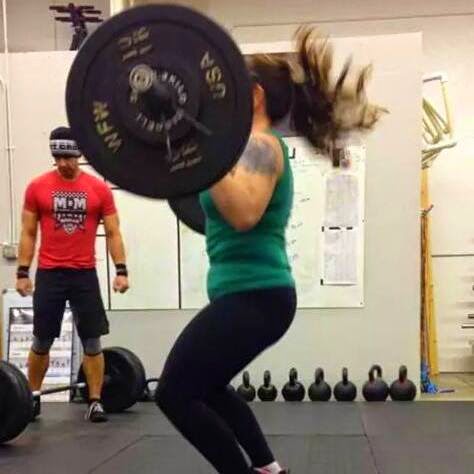 Yeah that's me. Yes. I am a badass.
No, that's not Mr. Hall.
Nice dude though.
Excellent dude indeed.
Been fostering low these last two years now. Two placements.  One is on and off. One is here for the duration. It's been a crazy experience to say the least but nothing prepared me for the sheer longevity of it.
Nothing happens. Literally each month goes by without much changing. There is no checklist and things are done. There is no timeline. Things seem to drag forever. Foster daughter's mom is doing about the best she'll ever be doing. We've made peace with that. She's not an addict, a child hurter or a monster. She's a mom that struggles but when she doesn't struggle she's decent enough.
She's not struggling now. We are though. We.are.tired.
Our third child came within months of our foster kids and then we had five. Again, that was 2 years ago. Through a lot of prayers and tears and me want want want wanting...I have finnally accepted the reality that we can't be their parents. Like Mr. Hall said, "They have parents. They need to go back to their parents."  I realized that my need to adopt was truly clouding my vision. And I realized Mr. Hall is correct.
At this point we are exactly where we were a year ago. Foster daughter spends more time with mom than with us. As it should be. We still have her a few days a week and the ensuing aftermath that comes with that.
They say foster kids' behaviors (tantrums, screaming, ripping wall paper, screaming) gets worse as the reunification comes closer. They are correct. It's a lot of manage this type of thing. It's not normal tantrum. Someone called it 'a behavior storm'. That person is correct.
I feel for my foster daughter. She wants to go home. We want her to go home. She can't though. Foster care is not a checklist and done deal. Mom has to prove SUSTAINED non struggling. I have no idea how long sustained is. I don't envy the social worker who has to quantify that sort of thing.
Part of me thinks the birth mother is done too. Which would make her work harder than she ever has to get her kid back.  But who knows? This is the exact same spot she was in a year ago. She was two weeks from getting her daughter back. Then she completely unhinged. She knew enough to not pick her daughter up that day. We were a safe place to put her daughter that day.
That is what Mr. Hall wants to be. He never wants to be done being a safe place for these kids. No matter what,  he wants to be there for our foster daughter. Even after she's long gone from our house. That to me is amazing.
So. I need to focus on what I can do.
Which is lift heavy weights, count weight watchers points, accept God's plan of stasis. Pray and put myself inside a tiny child who feels a million times more frustrated than I ever will.

Labels: crossfit, what being a foster parent is like
Newer Posts Older Posts Home
Subscribe to: Posts (Atom)