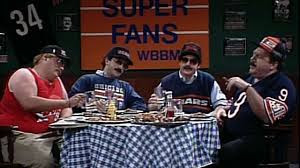 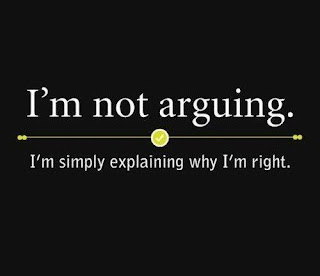 I think we are on month two of welcoming back Melody. With all bonus kids (aka foster kids) there is a honey moon period where love is everything.  Then the trauma based behavior rear up. Stuff like holes in walls, screaming, breaking remotes and arguing. We skipped the honeymoon I think.  She was with us from age 4-7. Now she's 9.

Tonight was rough but better. The screaming and fighting was minimal and defused. I worked really hard on holding my upset. Not taking the bait to argue and give more rules. I am not perfect. It started with me taking the remote because it's bed time. Her shrieking and crying began. Howls of it's not fair and you give me nothing.

I made warmed up oatmeal for Max and tried my hardest to ignore. To calmly repeat, I feel bad for you. I love you too much to argue with you. I know you hate me but I love you no mater what. Over and over. AND OVER AND OVER. Like the love and logic folks say.

It's not fair I am working up the nerve to make small talk with a  woman that scares the hell out of me. AKA Melody's mom. It's not fair that her daughter is becoming my daughter AGAIN.  I am becoming friendly with a woman I have ten thousand emotions about. But I want to create something between her and me. A bond.  Is there such a thing as sister moms?

I want to just scream at the mom. I want to say look, this isn't going end anytime soon. Melody has been in foster care since age 4. There are things that are going to make this better and things that make things worse. Help us.

But I can't scream because she's kind of deaf. Deaf to planning. Deaf to reality. Deaf to all of it because all of it is going her way. The county pays her rent and she has a benefactor that pays for the rest of it. And we are providing 24/7 child care and doing the hard work of being her baby's parents.

She did have a job interview and I guess it well.

Maybe she'll rise up. Work hard. Get the stuff she needs to be a mom that Melody can come back to.

If not. I'll ask she help us by stopping with this wild fantasy that eventually, she'll live with her mom.
0 Left a message at the beep

Labels: adopting from the foster care system, foster baby mama drama, how I am a foster mom, melody, what being a foster parent is like 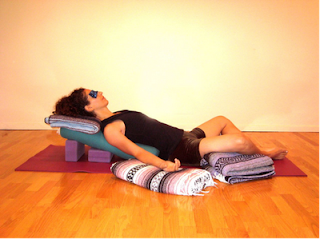 Melody is settling in, our boomerang bonus kid. She is a lot easier in some ways. Last go round she didn't have a lot of words to express her upsetness. So our drywall and car doors got carved into. She's a lot more aware now. She understands she's in foster care and says no thank you.

I work on my reactivity to her. Like her momma, getting everyone riled up is a skill she's mastering. My theory is that this allows her control in a world where she has very little. But she can't be in control, she's a kid. So we allow choices whenever we can and hug her as we say no.

Her mom is baseline from what I can tell. Working as an pole technician and buying her air jordans. WHAT is with the air jordans? Why must every foster kid have these expensive shoes? Honestly, I didn't know they existed before I was a foster mom.

We are in a pattern much like 2 years ago. Her mom doing 35% of what is needed to reunite. I am doing better with her mom. I'm not afraid or reactive to her like I use to be. She's not aggressive with us about doing her baby's hair right. Which is actually kind of sad. I hope this means she is not letting go.

So folks ask if we will adopt her and we have the same answer. Which is not at this point. In fact, I'm still hoping mom will pull it together and be able to take Melody back full time like for realsies. Mr. Hall believes she will continue to get better then crash.

Really, in reality, it doesn't change anything. Even if we do end up adopting her this will be the life. Having this relationship with her mom. Visits and whatnot.

Labels: how I am a foster mom, melody, not adopting from the foster care system, what being a foster parent is like
Newer Posts Older Posts Home
Subscribe to: Posts (Atom)