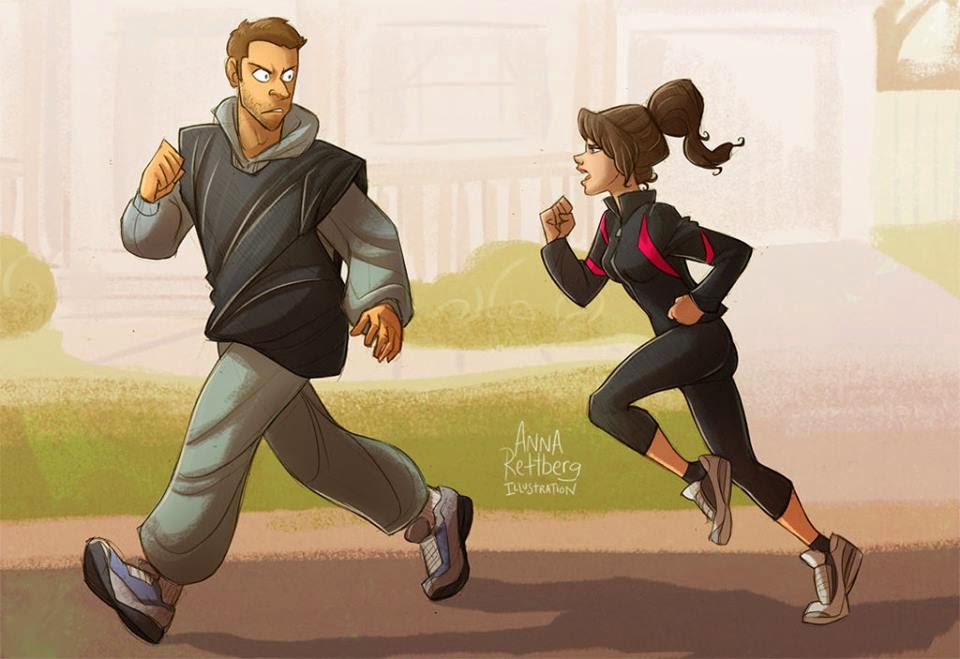 Whiskey and sadness is no good. It makes the ground ripe for tear spillage. Such was the case when my whiskey soaked self watched Silver Lining Playbook.

It's a story of a crazy man who moves from an asylum to his parent's house. His brand of crazy is  bipolar. He vibrates with obsessive energies. He learned to control them to a certain degree. Running helps. Not acting crazy helps. On a run,  he picks up a girl. Not entirely welcomed though (see illustration above).

This is where the movie starts to destroy me. The girl is a lot like what I use to be. I did not expect that.

She chases him in search of comfort and companionship. She's nuts and people treat her that way. All arms length. Her nuts is a bit more balanced than his. Hers is a bit more cohesive and didn't require inpatient stays. But, we all have needs and hers is to be loved.

He finally starts to hang out with her because she can do him a favor. He's obsessed with contacting his wife. With restraining orders in place,  he's disparate. She knows his wife. This creates a need for him to know her. Without this piece, he would probably tell her to eff off completely and the book would be done.

It's about leverage. Girl has been leveraging what she has to get what she wants because when folks keep their distance, you need a way to bring them closer. When it comes to men, this girl puts out. Pretty much to everyone because that is a way of getting love. Losers come out in droves for this.

With my ground thoroughly watered by whiskey, I started to sob. I remember phone calls and letters of men wanting to meet me...all because they thought they could get lucky. They were mostly right. I was less than 16 at the time.

It's so sad thinking about this. Even a week later and stone cold sober.

Mr. Hall asked me how? Why? What can we do so this doesn't happen to our daughter?

I can say I had no center and was lonely. I was scared and introverted. I had a lot of unsupervised MTV time which, looking back, had a lot of soft coreness about it. Never underestimate the influence of what you surround yourself with. I didn't have a mom or dad who were particularly plugged into my life. They didn't read my poetry or understand why I shaved my head. But I don't blame them. We all did the best we could at the time.

A hundred partners and many years later I stopped reaching out by putting out. But all of this caused some damage A few years into my marriage I started to unravel things through therapy, yoga and weightwatchers. Yoga was especially helpful.

It's a crazy world ya'll. Love pretty much heals every wound I've ever had.
0 Left a message at the beep

Labels: all you need is love, love, Mr. Hall is my husband and he is the absolute best

Blinded by the big deal 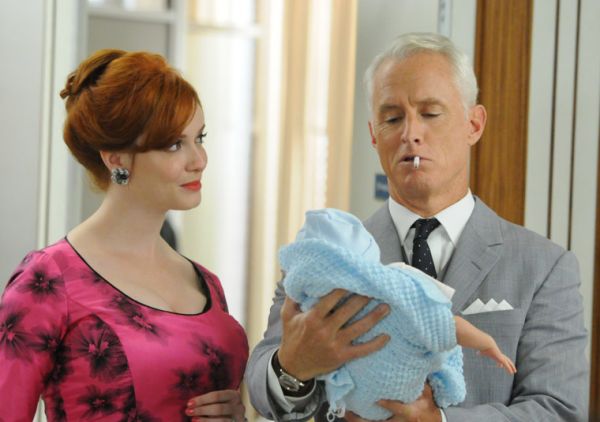 There is a section of this blog that deals with my two miscarriages. Those times were motivating our foster parenthood.

I don't admit this outloud but Mr. Hall has- so there we are.

It was a good Easter weekend this weekend. Traveling, family and sometimes some cold hard truth. Mr. Hall had enough libation to let me know he's tired. Worn through. Tired of foster baby mama drama and wanting our little foster daughter to transition to help her heal. She needs to move on and heal because here she is in limbo. Mr. Hall said it outloud...we aren't the right or for real family for her. Our foster daughter has been with us for a long time. Two years.  It's been a looooooooooong two years.

Foster kids stay with foster families for 17 months on average. The bioparents have a long time to get their act together. Sometimes they can't. And for this, I try to extent mercy. I feel bad they're trapped in their addictions, mental illness and plain old selfishness. I get angry too. Two years later and we're still getting angry phone calls about not doing her baby's hair right. Because hair ya'll.

During the miscarriages, Mr. Hall and I leaned on each other. We cried and held each other. I was going nuts inside and so was he. We took a break from trying for more babies. Stop for six months he said. So six months it was. I went on birth control and we went about our life. Six months later he got me rip roaring drunk and asked what I wanted. I told him I wanted to try again. He did too. So we had our baby. 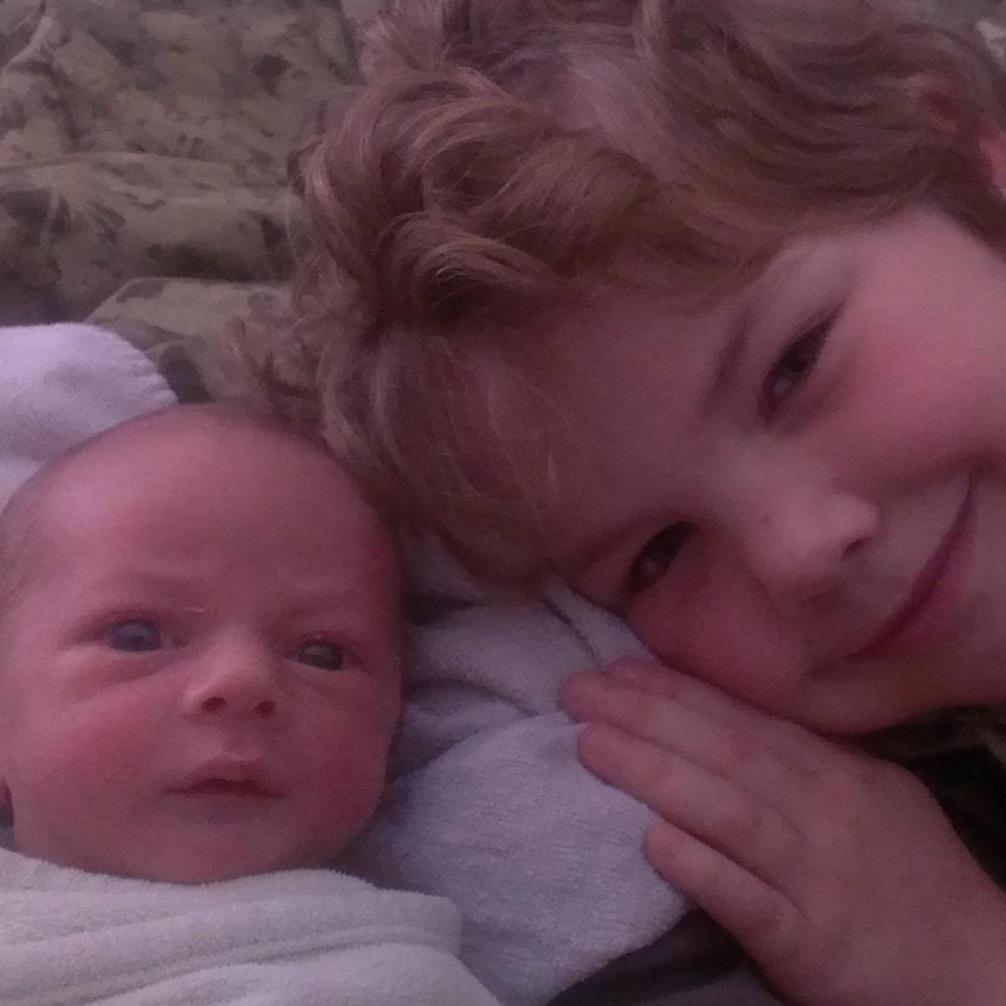 A few times a week I marvel at our now toddler. His perfect symmetry. I think about his DNA being knitted together in my womb. How it all went right and he was born so perfect. I think about the babies I lost and how the DNA didn't mesh together right and they were lost to this world. They were still alive though. They are still my babies and I'll see them in Heaven.

I think about this and my craziness with the foster kids. It is a tough gig ya'll. It is a strain. It affects all my family. These kids and their bioparents are work!

Mr. Hall wrote our social worker and gave 5 paragraphs of feelings about all of this.  Mr. Hall has reached his limit and he wants a break. But, unlike going back on birth control to stop the madness, transitioning a foster child is not so easy.

There are options and we'll take it slow. We can't hurry any of this. Hopefully her family will step up. Hopefully it'll be done in a few months. Hopefully. For her and for us. If not, we'll just keep on keeping on.

Then, we'll break.  I'll crossfit and weight watchers just like I am now. Then six months will go by. Then Mr. Hall will get me drunk and we'll discuss the next step. It won't be trying for another baby. Mr. Hall had the surgery which shall not be named when I was pregnant last.

I want no mistaking my intention though. I am not done growing this family. I have a need for more than three. I am selfish and demanding with this. I want to adopt and it's ok if it's a sibling group. I am blinded by this. I am crazy howling at the moon crazy about this.

I want to adopt so I can be done. So I can feel complete. So I can take these kids and make them our own. So I can be done with the bioparents if I want to. Adopting from the foster system is not easy. I'm sure it's not easier than caring for a child for two years and then sending them on. But it's in me this need. The call is unrelenting.

Like I said, crazy howling at the moon about this.

ARRROOOOOOHHH!!!
0 Left a message at the beep