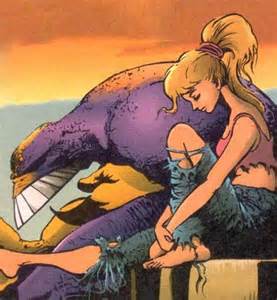 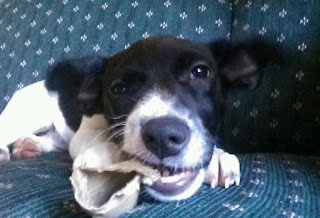 
2 second family hugs are the best.