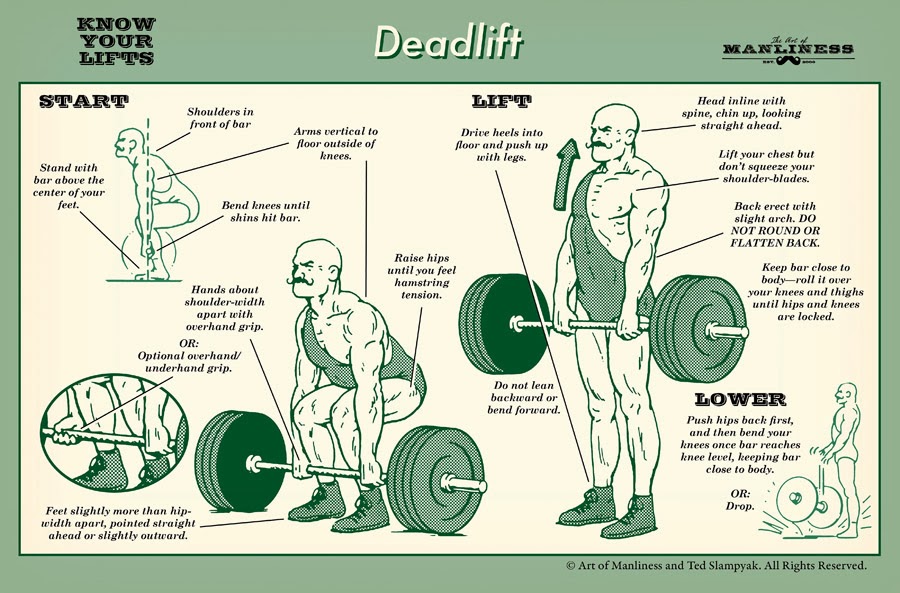 1 Left a message at the beep:

Blimey. I had no idea what CrossFit was. I just looked it up. It looks very intense. And kind of terrifying. Well done. Keep it up. Don't snap.