A few odds and ends today.

1. Potter's ground will return all shiny and new Nov 3rd.

2. I have debuted a new name, Holly Hall. In part for the Holly post, in part because it is a bouncy name. A lite name. I am striving to be light. And it sounds good with Hall. And Gypsy clinched the decision with her comments in the Holly post.

I have done the requisite "Holly Hall" google vanity search for this name. Here are a few gems. 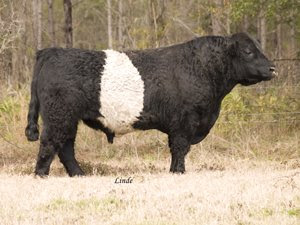 Holly Hall is the owner of this fine bull. She is selling the semen at a fantastic price. 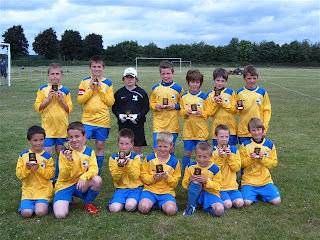 These fine kids go to Holly Hall school. Note the enthusiasm for their award. Note the goalie who is having none of it. 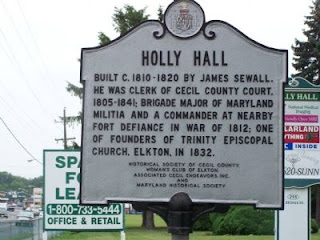 Holly Hall the historical building.
and

Their music is earnest.

The other thread will be about my parents. I will begin to cohabitate with them as I build a new life for the Tribe Called Hall four hours away from here. That's right, I will be moving back in with my parents. At age 32 no less. Moving into their basement no less. Well, it will only be a few months.

I think I will have to purchase a bong or somesuch.

Actually, that maybe a good idea what with the tension that is sure to ensue. I could use some chilling out.
Wait, I am randomly drug tested now for my new job.

Alas, the my opportunity for a love affair with Mary Jane has passed.

Do you know that a county attorney once advised a friend of mine that she could do nothing about a marijuana blood test, but that cocaine is out of your blood in 24 hours... just in case you decide to go the other direction, ya know, whatever.

Good luck with the parents. If they are anywhere in the neighborhood of mine, you are going to need it...

Um, I sent you an email back.

Did you get it?

I think the random tests will be pee tests.

working for the MAN now.

hello! I just started visiting properly after seeing a comment once on slydes blog.

I have started taking out the bin bag like your husband does and it works great, much more efficient thanks for the tip.

ya know, if we buy it in bulk, we could probably get a really good deal on that semen....

Hello James: Welcome. I hope you are enjoying your stay at La Casa de Hall.

Slyde: Yes, we can save if we buy in bulk.

Bruce: Well, good things come to those who wait.

Great choice on the new name and I enjoyed your Googled references.

Have a good weekend and all!