What did the Buddhist monk say to the hot dog vendor? 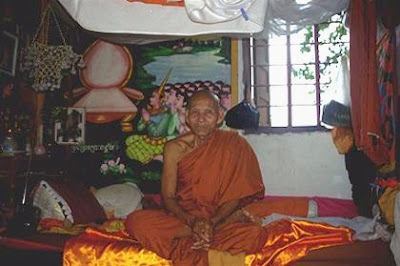 Life can be incredibly messy and crazy. It can catch even the best of us unawares. This includes me.

Take for instance my recent bout of migraines. I had never had migraines before. This was no good. Then there my recent bout of feeling sad. People had been saying, "Holly, you just aren't your chipper self lately." And what they had said-- this was true.

So I went to a counselor a few weeks back. We couldn't find the origin of yon migraines or sad. So we chalked it up to work stress. Maybe the new birth control pills had something to do with it. It didn't even occur to bring up my miscarriages. She advised more yoga. And thus I went on my merry way.

So more yoga then. This resulted in me getting more emotional during yoga. THIS SUCKS AND IS AWESOME AT THE SAME TIME. Because yoga makes emotional yucky come out through sweat and the tears. They don't call it detoxifying for nothing!

Then there was this yoga visit. The one with the pregnant woman. The one were I lost it. It didn't occur to me that something darker might be lurking underneath.

An so, the lack of chipper persisted. The migraines, complete with facial numbness, disturbed vision and trouble speaking, these have faded. I still got headaches but I attributed this to stress. Really, nothing wrong here, nothing to see, move along.

Then, on Sunday I went to a five hour meditation retreat conducted by a Buddhist monk. He travels around the world and there he was, at my local yoga studio. I went to the event. I volunteered to sit in the front. Directly infront of the Buddhist Monk. Because really, in my mind, it was a matter of GO BIG OR GO HOME. And I am nothing if not a straight A student. I always sit in the front by the teacher!

Beside, I reasoned, I am healthy and balanced. No worrries! Should be fun!-thought me.

Four hours later, after much deep breathing, examining within and singing bowls, the class had reached a place of down deep. We were in the state of openness and vastness. I felt really relaxed, like I had taken a big bong hit. Well, truth be told, I have never smoked marijuana, so I can only guess. Either way, I was chillaxed beyond compare. 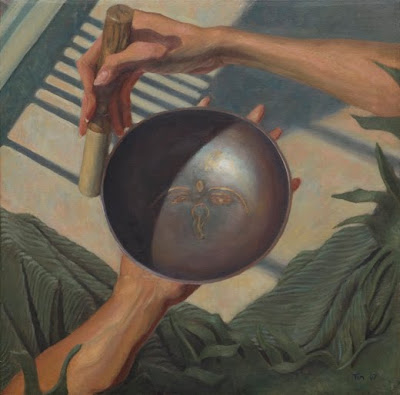 During this state of deep chillaxing, when people were discussing painful experiences and people that were hurting them, I felt it coming. Deep in mah belly, a storm was abrewin'. Much like the recent storms during yoga, it was a pattern of scattered showers and gusty winds. Nothing I hadn't shoved down before, nothing I haven't delayed until I reached my car. Piece. of. cake.

But Holy Christ almighty I could not hold this down. It was a veritable hurricane of twisty tornadoes pulsing forward. Paroxysms of tears I tells ya. I started wiping the tears and that made it worse. Soon I was just out and out bawling. I literally had to leave the room and do a big ole snot bubble cry in the ladies room down the hall. It wasn't pretty. I was hyperventilating.

I was so embarrassed I could have JUST DIED.

Then, I collected my ass and calmed down. I stood outside the bathroom door and contemplated leaving. Except my yoga mat and car keys were still in there, on the yoga studio floor. In the same spot I had sitting. In front of the Buddhist Monk. A+ student spot. I had to go back.

So, I climbed out of the fox hole, donned my helmet and went back in. 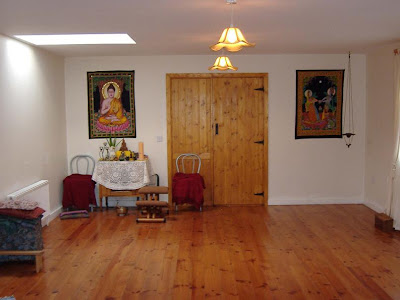 I really struggled to stay present during the last half hour. I could not lift my eyes, nor my head to make contact with the monk. I focused on keeping my tears down and not making a fool of myself again.

Afterwards, when everyone was packing up to go home, he approached me and offered a one on one session. I eventually took him up on it.

So, last night, it was me and him and his personal physician at her house. Having a follow up discussion on my basket case moment.

What came of it was this.

During the basket case event, I kept thinking about those birth control pills and what they meant to me. What they mean is pain and failure. Every day, taking the pills that made me feel this way. Only I didn't realize it and I didn't say it outloud. I haven't verbalized any of this. I had thought I was done with the pain of my loss, the pain of my miscarriages. This is not the case.

In fact, I had been living most days with huge cement blocks strapped to my back as I trudge foward through the mud. No wonder I was having migraines and sad. That stuff is heavy!

I have a lot of healing to do. I am still affected by my miscarriages. The pain of my loss, it is mighty and strong and still affects me every day. It is now my task to lean into it, to embrace all of it, the fear, the anger, the sad, the everything--because this is how I will get better.

And when I am better, I will cast off the birth control pills and jump around all naked with my husband and seek to create another life. I will no longer be in the kung fu grip of fear. I will find peace and calm and joy.

But first, I just have to put some shoulder behind my basket case and lean into it. 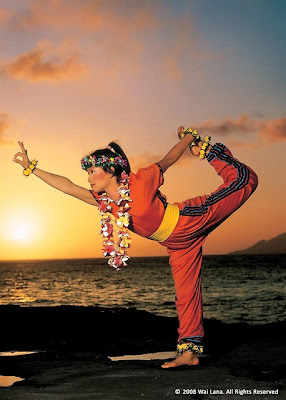 seriously. iffn i didn't get random drug tested at work. it would so be on!

I found this entry very inspirational. I haven't been writing blogs very often. It's not writers block, it's something deeper. I've been carrying some heavy cement blocks from my past; Some traumas I have never gotten over with my parents and step parents. Some days it's easier to shove the hurt deep down, but lately I can't avoid it. I'm realizing letting it go is the only way for me to move forward, but I don't know the first thing about letting go. I wish it was as easy as those karate kid movies. wax on, wax off.

This entry was very inspirational. I've been struggling with my own cement blocks from my past. Things I have been carrying with me for years, and can't quite let go. I haven't been blogging because I've been feeling held back, mentally. It's exhausting to go about your life day to day being hurt and depressed. It's no fun. I wish it could be as easy as those karate movies, wax on. wax off.