It gets a second chance 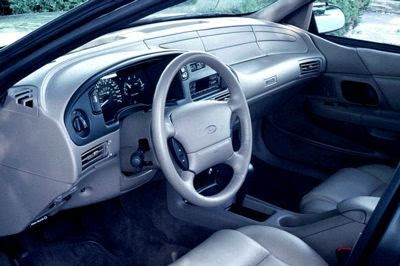 See, I told you I would use this photo for another post :)

Anywho-I wrote this last September. As I have said before, for every post I post, five more don't make the cut. This didn't make the cut because of too much repeated content. It is still lacking something, I believe. I don't know. But, today, it gets a second chance. Enjoy everyone and have a good weekend :)

Mr. Hall drove into my life in a Ford Taurus SHO (standard high output). Red with grey leather interior. It had a beep-beep key chain. You know the kind, when you press a button on the key chain-the car goes beep-beep! He payed for everything, opened doors for me. Pulled out chairs. He leaned in when I talked. Still does.

We didn't stop talking during out first four months of dating. He has never once called into question who I was or who I wanted to be. He still doesn't.

We got married. It was awesome, our wedding. You should have been there, so much fun, so much dancing.

Then he knocked me up. I was struck down with Bone Crushing Nausea. It felt like being suspended in jello, unable to move my limbs or jaw without great effort. I was never alone during these times, I felt nauseous every time I took a breath.

On one of these nights, Mr. Hall took a different approach with me and my shadow. He suggested we go for a walk. I fought him. I don't want to get out of bed, let me just lay here, I whimpered. I can't move, I said. Yet he pushed me further. Not accepting no for an answer. I got up, and we did indeed walk. As expected, I threw up. Just like I had done five times that day.

But, when I looked up, I saw these fat autumn leaves, black bark on the trees. The flower beds were ripe and bursting with reds and yellows. The last riot of summer color. And he was squatting beside me, rubbing my back.

"See?", he said, "Much better to do it here than in the bathroom eh?" It was so kind that moment, so love. So solid, so marital.

He was very right. And I still love how he handles me with his husbandly ways.

that is a truly great story.. its obvious you guys have a connection.

I am impressed that he drove a Tarus SHO....those were really impressive vehicles...I suppose all that other mushy stuff is nice to, but Damn...and SHO....sweet.